Reverend Dr. Nathan Edward Scovens, Sr. is the spirited, gifted and anointed Pastor and Teacher of Galilee Missionary Baptist Church. A courageous, dynamic, and visionary leader who hails from Baltimore, Maryland, grew up in one of the toughest communities of Charm City. Growing up in the inner city helped cultivate and mold him for a ministry defined by taking risks, defying the odds and overcoming obstacles.  Even the threat of death within his 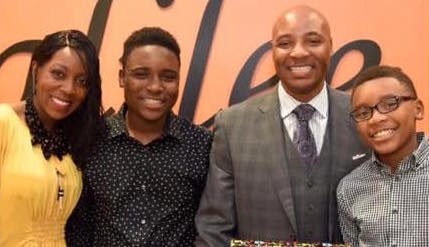 mother’s womb could not prevent the promise from being fulfilled when Nathan E. Scovens was birthed into the world on February 28, 1972.

He began his Christian journey at an early age as he received his salvation at age nine and was called to preach the gospel at age twelve.  Dr. Scovens served as an Associate Pastor of Roanoke Chapel Baptist Church, Jackson, NC; Assistant Pastor of New Light Baptist Church, Greensboro, NC; and pastored Smith Chapel Missionary Baptist Church from 1998 until 2007. He was called to Galilee Missionary Baptist Church as its fifth pastor in March 2007. His leadership has guided the church through a period of tremendous growth.  Since his arrival, the church’s membership has tripled and even in the midst of a national economic downturn, Galilee succeeded in building a new edifice and acquiring 28-acres of land.  Moreover, Dr. Scovens led the charge in negotiating to build a new, attractive and vibrant CVS Pharmacy, creating one of the first commercial cornerstones of the MLK, Jr. Corridor Community Redevelopment efforts. 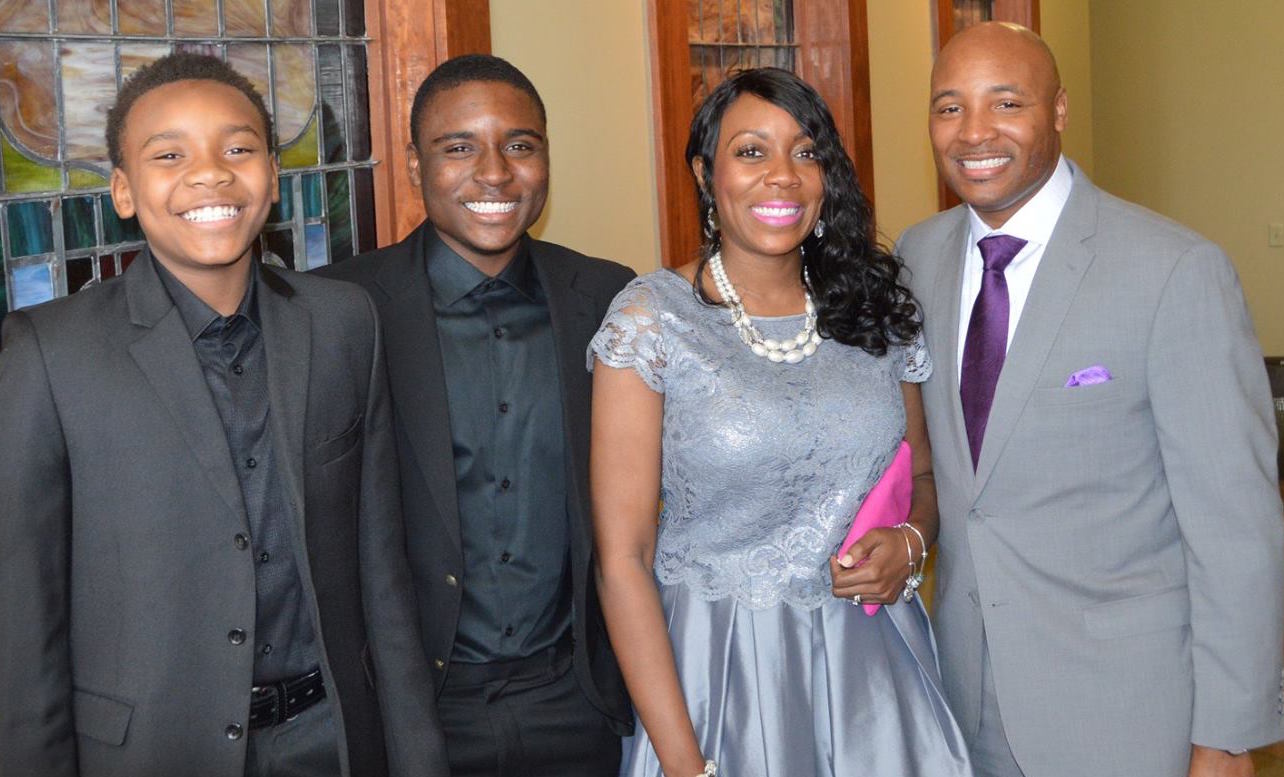 Dr. Scovens preaches, teaches and unequivocally believes that we’ve been blessed to be a blessing.  His altruistic spirit has become infectious in the ministry of GMBC. Being a strong advocate for missions and reaching “beyond the walls” of Galilee, Dr. Scovens has widened the scope of Galilee’s ministries to include a local, national and global impact. Consequently, Galilee has over 90 mission and outreach initiatives within the Winston-Salem Community, Liberia, Sudan and bi-annually sponsors children from other countries through a partnership with Children of the World.  The newest initiative spearheaded by Dr. Scovens is a partnership with St. Jude Children’s Hospital. God knew that the purposes and plans that he predestined for His servant would reach far beyond the walls of any edifice, building or sanctuary as Dr. Scovens has been blessed with the opportunity to preach throughout this country and abroad, proclaiming the Gospel of Jesus Christ in storefronts and cathedrals.  It is said that Pastor Scovens would preach under a rock if given the opportunity. 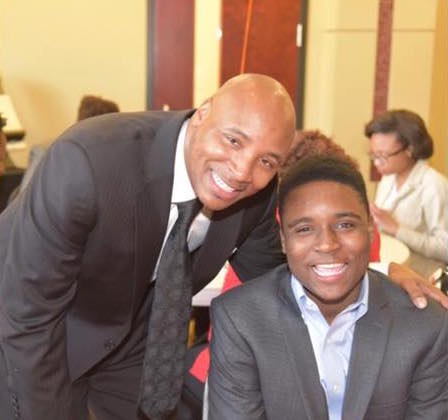 Serving and caring for people is not just a philosophy, but a standard for living and joy for Dr. Scovens.  Currently he serves on the boards of the United Way of Forsyth County, Bethesda Center for the Homeless, Chaplain for the Winston-Salem Police Department, Statistician for the General Baptist State Convention of North Carolina, and a Housing Authority Hearing Officer. Monday through Friday at 6:00 AM people from all over the country gather on a prayer call that he leads.  He has previously served on the boards of the S.G. Atkins Community Development Corporation, Communities In Schools, NAACP Legal Redress Committee, Brooks-Global PTA, and the African American Atelier Arts Council.  Dr. Scovens is a proud member of the NAACP, SCLC, and Alpha Phi Alpha Fraternity, Inc.  He is a supporter of the Ministers Conference of Winston-Salem, General Baptist State Convention of North Carolina, and the National Baptist Convention, USA, Inc.  Teacher, coach, professional usher, mentor, park ranger, and radio (DJ) personality, are just a few of the many hats Pastor Scovens has worn over the years. For his outstanding community service to the city of Winston-Salem and the citizens it serves, Dr. Scovens was awarded Man of Year 2014 by the Chronicle.

He holds a Bachelor’s degree in Social Sciences from Elizabeth City State University, NC, and a Master’s and Doctorate degrees in Divinity from Jacksonville Theological Seminary, Jacksonville, FL.